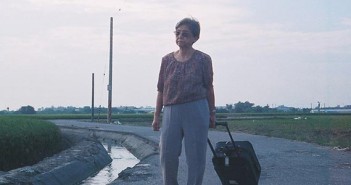 When you look at the average ages of the movie protagonists, there is a miscalculated… 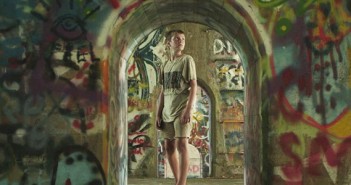 Few films are able to capture the emotional realism of childhood. It’s a strange time that rarely fits into the normal structure of a movie, but Hide Your Smiling Faces is able to do something very special. When a death of a peer occurs in a small town, the kids are filled with an overflow of emotions they don’t understand. This movie is able to capture a very sympathetic and confusing time with an amazing amount of authority.

We are thrilled to be able to talk with writer/director Daniel Patrick Carbone about working with such young actors, using improvisation, and what first feature films have inspired him. 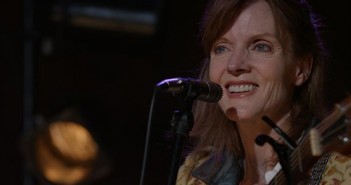 From the early frames of the movie, it is obvious that Life Inside Out is… 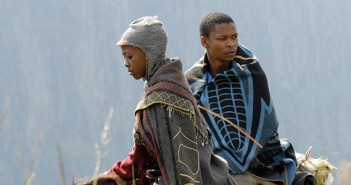 In one of our Festival Award winning films, The Forgotten Kingdom, an aimless boy from Johannesburg travels back to his village in Lesotho when his father passes away. His journey is an incredible cinematic experience as we explore who Atang is and the majesty of Lesotho.

With a film so warm and authentic, it may be surprising to hear that writer/director Andrew Mudge is not from Africa. Andrew talks to us about the first time he traveled to Lesotho, the importance of quiet intensity and the influence of David Lynch. 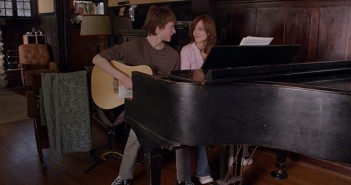 There is magic in music as it has the qualities to relax, inspire and sooth the soul. Music is in the heart of our Festival Award-winning narrative film, Life Inside Out, as a mother of three finds rebirth in her life when she picks up her old guitar and decides to try out songwriting at a local open-mic. When her emotionally frustrated son starts to join her, they experience a new bonding.

We were thrilled that director Jill D’Agnenica was able to talk with us about everyday inspiration of creativity, the power of Kickstarter and what it was like to work on the ABC show LOST. 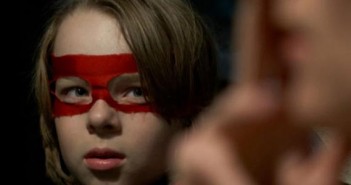 Now more than ever, it feels we are surrounded by superheroes. They are always in the multiplex, comics are still popular and now they’re even on TV shows. “The Amber Amulet” is a Festival Award wining short film without any supernatural powers, but it has Liam, a young boy, who wants to be a hero in his own town. So he dons a thin mask and tries to help his neighbor from being so sad.

We were excited to be able to talk with Matthew Moore, the film’s director and co-writer, and ask him about this influence on the culture, the reality it is set in and how an acting background can help you as a director.