The 2015 Heartland Film Festival jury members have not yet been chosen. Featured on this page are 2014 jurors.

Submitted films are initially viewed by one of four screening committees – one each for Narrative Features, Documentary Features, Short Films and High School Film Competition submissions. These committees are comprised of 10-20 volunteer screeners, each of whom has taken a critical examination and been hand-selected by Heartland Film staff. Three different screeners watch each submitted film in its entirety and complete a detailed online review. A combination of these reviews and in-person discussions about the films helps Heartland Film’s programming staff determine the strongest submissions each year. The 10-15 films in each category that best match Heartland Film’s mission are sent on to the category’s respective Festival Award jury. Consisting of film professionals, academics and critics, these juries select the five best films within each category. These five films, or Festival Award Winners, are all in contention for the Grand Prize within their respective category. The third and final jury tier is the Grand Prize jury. Comprised of diverse and tenured Heartland Film screening committee members, this jury is tasked with selecting the top film within each prize category.

Heartland believes that film is a transformative art form because the artistic and technical quality draws a viewer in and allows him or her to fully experience the story the filmmakers are trying to tell. The story of every selected film has the power to impact the audience. A film that aligns with Heartland Film’s mission will create some kind of perspective-shift in the viewer, and can change the way he or she sees the world. It could be the kind of change that inspires a viewer, or perhaps educates them. 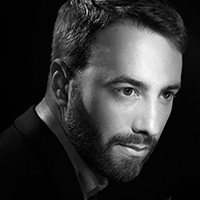 Daniel Patrick Carbone is a graduate of NYU’s Tisch School of the Arts in NYC. In 2012 he was selected for the IFP Narrative Labs, Emerging Visions program for his debut feature film, Hide Your Smiling Faces. The film had its world and North American premieres at the Berlin International Film Festival and the Tribeca Film Festival in 2013, and won the Grand Prize for Best Narrative Feature at the 2013 Heartland Film Festival. Daniel resides in Brooklyn, NY where he co-owns the collaborative filmmaking group and production company Flies Collective. 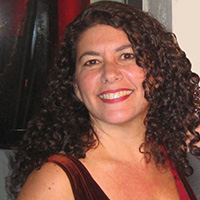 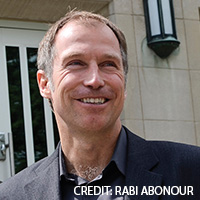 Jon Vickers is the founding director of the Indiana University Cinema. He works both independently and in collaboration with IU faculty to curate film screenings, retrospectives, festivals, traveling exhibits, topical programs and guest lectures. The Cinema is considered one of the best equipped film venues in the US, and the program has garnered national attention from scholars, filmmakers and industry leaders. He previously opened, co-owned and operated the Vickers Theatre, an independent, single-screen arthouse in Three Oaks, Michigan with his wife Jennifer. 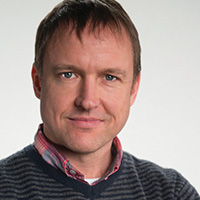 T.R. Boyce, Jr. has worked on projects both small and large with filmmakers such as Steven Spielberg, Mike Nichols, Frank Marshall and Scott Rudin. In 2003 Boyce produced the short “Gabriely Gato,” which won the Chrysler Million Dollar Film Festival. In 2013 he completed his first feature length film, The Forgotten Kingdom, which was a Festival Award winner at the 2013 Heartland Film Festival and went on to win three 2014 African Movie Academy Awards. His second feature, Amira & Sam, is currently making the festival rounds. 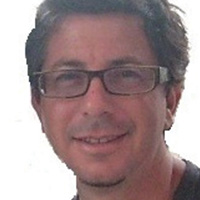 Joshua Malitsky is Associate Professor in the Department of Communication & Culture at Indiana University. He works on a range of topics related to documentary and other non-fiction media genres, focusing on films made in the post-revolutionary periods in the Soviet Union, Cuba and Yugoslavia. He has published articles in Cinema Journal; Journal of Linguistic Anthropology; Culture, Theory and Critique; Studies in Documentary Film; Journal of Visual Culture, and Screening the Past. He is the author of “Post-Revolution Non-Fiction Film: Building the Soviet and Cuban Nations” (Indiana University Press, 2013). 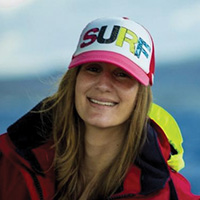 Leah Warshawski is a producer/director who specializes in documentary-style video content, television shows and short films in remote parts of the world. To date, Leah has filmed in over 30 countries around the world. Before developing 2013 Heartland Film Festival Official Selection Finding Hillywood, Leah worked in Hawaii in the marine department for major features and shows on the water including “Lost” and “Hawaii.” She is currently producing and co-directing a documentary feature about her 88-year-old grandmother (and Holocaust survivor) called Big Sonia (www.bigsonia.com). 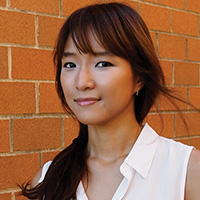 Joo Hyun Lee was born and raised in Seoul, South Korea. During college in South Korea she joined a film club that began her dream to tell stories through film. She later moved to the United States to study film, beginning at the School of Visual Arts and continuing at Columbia University in New York. Her film “Sweet Corn” premiered at the Heartland Film Festival in 2013. She received the DGA Award for Best Asian American Student and the CINE Golden Eagle Award, and currently lives in New York working on her first feature project. 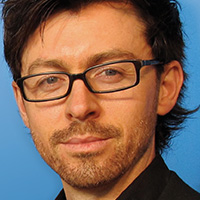 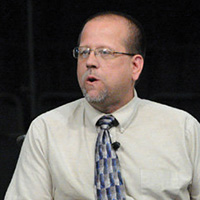 Richard Propes is an award-winning writer and activist from Indianapolis and publisher of The Independent Critic, one of the Web’s top 20 film review websites. He’s also the author of the book The Hallelujah Life and the soon to be released The Red Wheel: Reflections on God, Disability, and the Body of Christ. Propes was a recipient of Indiana’s Sagamore of the Wabash from late Governor Frank O’Bannon and has received numerous other honors for his philanthropic efforts through The Tenderness Tour. 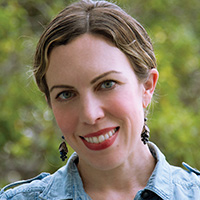 Siobhán Costigan is an emerging documentary filmmaker and graduate of the prestigious Australian Film, Television and Radio School (AFTRS) in Sydney. Siobhán’s first documentary, “How the Light Gets In” had its world premiere at the St Kilda Film Festival in 2013 and has since screened at several international film festivals including the 2013 Heartland Film Festival, where it was a Festival Award winner. Siobhán has since made three other documentary shorts, including “Freak,” and is currently working on a number of short and long-form projects, including her first documentary feature. 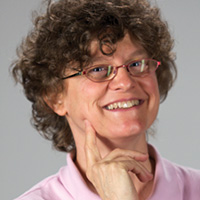 Susanne Schwibs divides her time between producing documentaries for WTIU, Indiana University’s PBS station, and teaching film production for IU’s Dept. of Communication & Culture. Her programs can be seen nationwide, among them Harp Dreams: Inside the USA International Harp Competition, and American Horizons: The Photographs of Art Sinsabaugh. Ms. Schwibs is the recipient of numerous honors, including Regional Emmys and CINE Golden Eagles, and has received grants from the Indiana Arts Commission, the National Endowment for the Arts and the Corporation for Public Broadcasting. 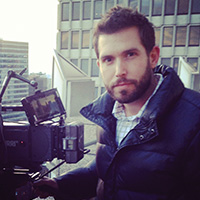 As head of documentaries for The Kennedy/Marshall Company, Ryan Suffern has had an active role on a full slate of films, wearing many different hats. Suffern has edited and produced two documentaries for ESPN Films, both directed by Frank Marshall. Suffern and Marshall recently produced the feature documentary Transcend, and the previous year they produced the award-winning short documentary “Running Blind,” which Suffern also directed. He is currently co-directing Out & Around, a feature length travel documentary about one couple’s journey to find the leaders of the global LGBT movement. 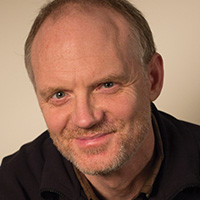 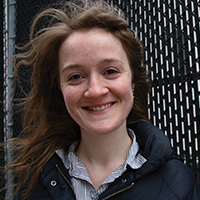