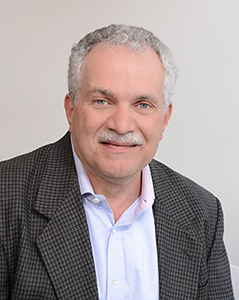 Nonprofit arts organization Heartland Film, Inc. has appointed a new chairman of the board and five new board members. Originally slated to become chairman in June 2015, Vice Chairman Gary D. Cohen is now the organization’s chairman after Past Chairman Dan Johnson resigned due to health issues facing his family. Johnson was a founding board member in 1991 and returned to serve as chairman of the organization in 2013; he will continue to serve as an active member of the board.

“Having served on the Heartland Film Board of Directors for seven years, I am extremely honored to become chairman at this juncture,” said Cohen. “We have experienced impressive growth and milestones over the past few years, and I greatly look forward to the challenge of continuing this momentum and leading the organization through its 25th anniversary and beyond. I want to thank Dan Johnson for his tremendous service over the past 23 years and officially welcome Frank Basile, Kelly Busch, Charlie Morgan, Betty Stilwell and Art Timpe III to our talented and well-rounded board of directors.”

Cohen and the board of directors will guide Heartland Film as it plans for the 24th annual Heartland Film Festival (Oct. 16-25, 2015), the organization’s 25th anniversary in 2016, and other programming initiatives, including the Heartland Film Roadshow, Heartland Film Institute and Truly Moving Picture Award.