This evening the 23rd annual Heartland Film Festival (Oct. 16-25, 2014) has announced its Grand Prize Award Winners at its Awards Ceremony at Old National Centre. The event was presented by The David and Betty Klapper Family Foundation.

This year, the Heartland Film Festival gives its moviegoers access to more than 140 visiting independent filmmakers from all over the world, right in the heart of the Midwest. Heartland showcases 135 entertaining movies that do more than just entertain over 10 days of red carpet premieres and events, parties and hundreds of film screenings across Indianapolis.

“It is extraordinary to see filmmakers return to the Heartland Film Festival, especially with such strong films,” said Tim Irwin, Heartland Film’s artistic director. ”This year it’s exciting to have Richie Mehta, director of ‘Siddharth’, back after he had his first feature film here in 2008. Thomas Balmès has previously received the Truly Moving Picture Award for ‘Babies’ in 2010, and his film ‘Happiness’ is another fantastic cinematic achievement.”

The Heartland Film Festival has earned the special designation of being a qualifying festival for the Annual Academy Awards® within the Short Films category. This means that the winner of the Grand Prize for Best Narrative Short Film (“Record,” directed by David Lyons) will qualify for consideration in the Short Films category of the Annual Academy Awards® without the standard theatrical run, provided the film otherwise complies with the Academy rules.

Winners and nominees include: 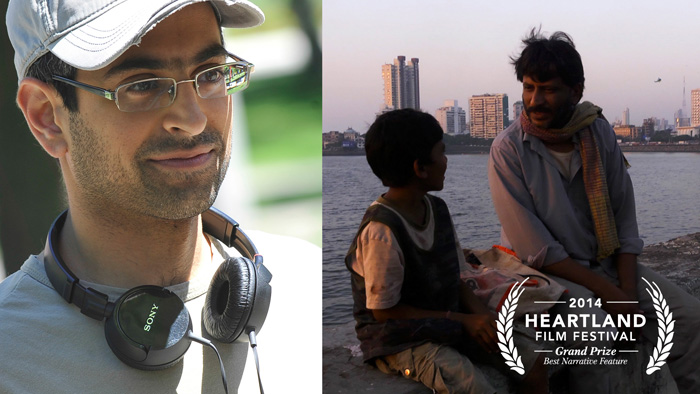 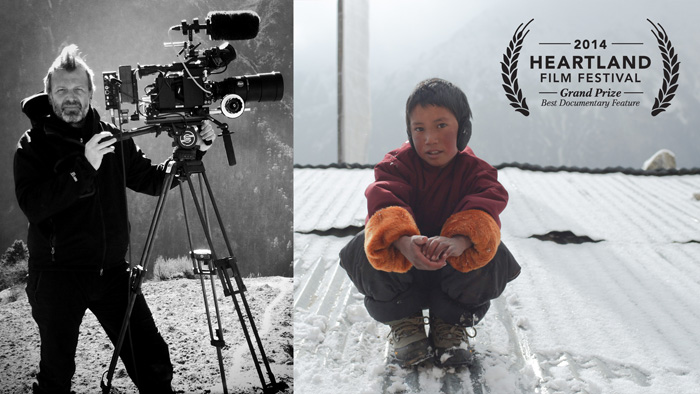 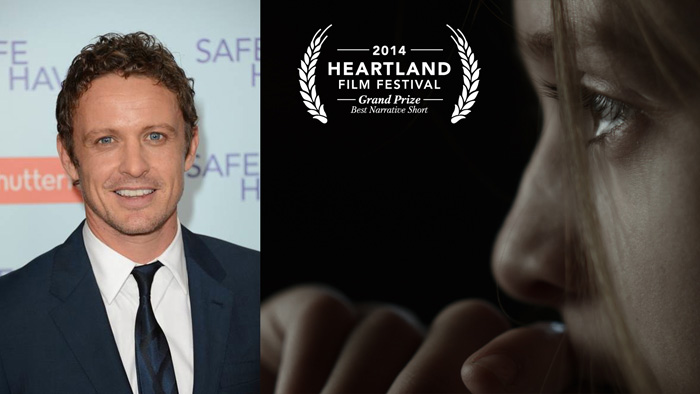 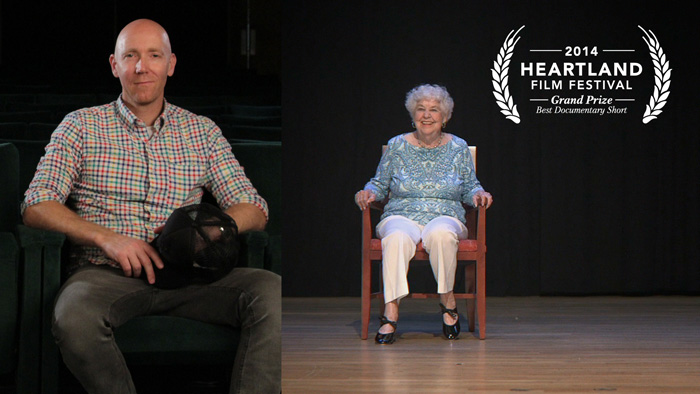 Visit www.heartlandfilmfestival.org for the full film lineup, schedule and tickets.